You may have notice Malaysia country is now listed in Windows Phone website. If you go to the marketplace, you can now search app that is available in Malaysia marketplace. This mean that the Windows Phone marketplace is ready for Malaysia consumers. Malaysia developers hold your horse, app submission to App Hub directly is not ready yet and you will still need to go through third party currently, check out my previous post.

The very first thing that piss me off is I can’t change the language to English if I selected Malaysia as the country in the website. Malay language was the only language provided. Why? Running translation in my head full speed while browsing the site is killing my brain cell. Fix this please! OK! enough, back to the topic.

The news has been confirmed at Windows Phone Blog.

I’m still waiting for one of my fully developed app to get through the app submission and my new Windows Phone to ship to my hand. Such a long wait before I can play the fun out of it.

Few week ago, I had gone through a Windows Phone 7 workshop conducted by Microsoft Malaysia for students. I was required to develop an application in order to try out the Windows Phone marketplace submission process. Lot of ideas flowing through my mind, but none of those great ideas can be completed within 2 days time limit. So I decided to create a simple application. Just a simple application doesn’t make thing interesting, so I did some research before I start coding (something I learn in Imagine Cup ya).

What user want in a simple tally counter app: 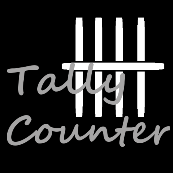 None of existing tally counter app can answer all 3 requirement of user, so the TallyCounter app I came out with: 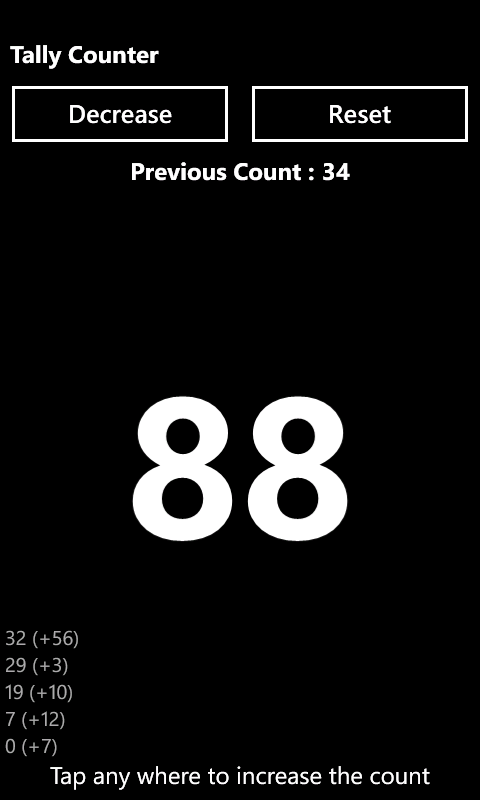 Without any problem, my app went smoothly through the certification of Windows Phone marketplace and it now up on the marketplace. You can check it out here. Yes, it is free and without any advertisement as I don’t have any reason to price a simple app like this.

In my opinion, Windows Phone marketplace is still very new. There are still a lot of improvement you can make on existing application which many had ignored like in my case which is a simple tally counter app. Next, I’m going to create an application for Magic the Gathering as I found out the features in most of the app out there in Windows Phone marketplace are far behind than other platform like Adroind or iOS.