In my previous post, I have encounters a problem in Microsoft Word 2013 where the markup area (a huge blank space on the right hand side which is colored in light silver / gray color) keep on pop-up whenever I tries to print my word document or I save my document to PDF format. Instead hiding it every time whenever I tries to print the document, I have found a way to completely remove it. 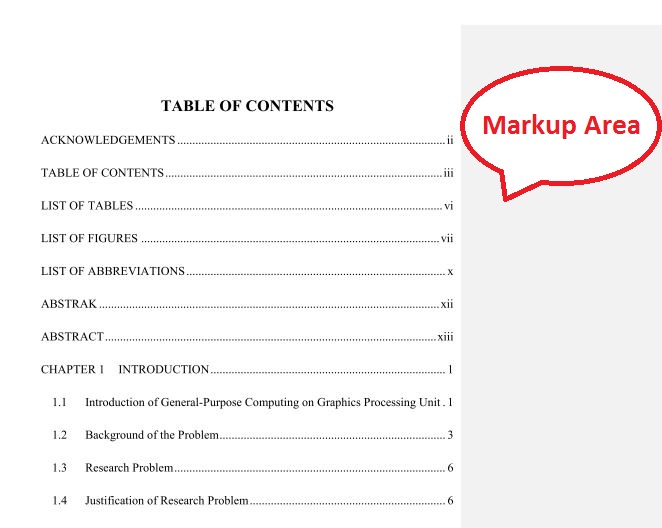 END_OF_DOCUMENT_TOKEN_TO_BE_REPLACED

[Update]: I have found a solution to remove the markup area instead of hiding it.

When you try to print your document in Microsoft Word 2013 (I’m now using Microsoft Word 2013 beta version), be warn that there maybe a huge blank space on the right hand side which is colored in light silver / gray color. This may happen when you have a long document. When I first encountered this problem, I was shock as there was no such blank space on the right in my document and the page layout was set correctly in Word. Later I found out that this blank area is call Markup Area where users can write their comments, highlights or changes at there. Although I didn’t write any comment there, yet the Markup Area show up every time I try to print the document. 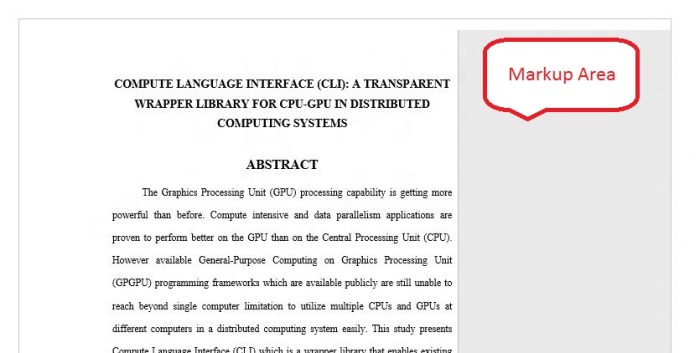